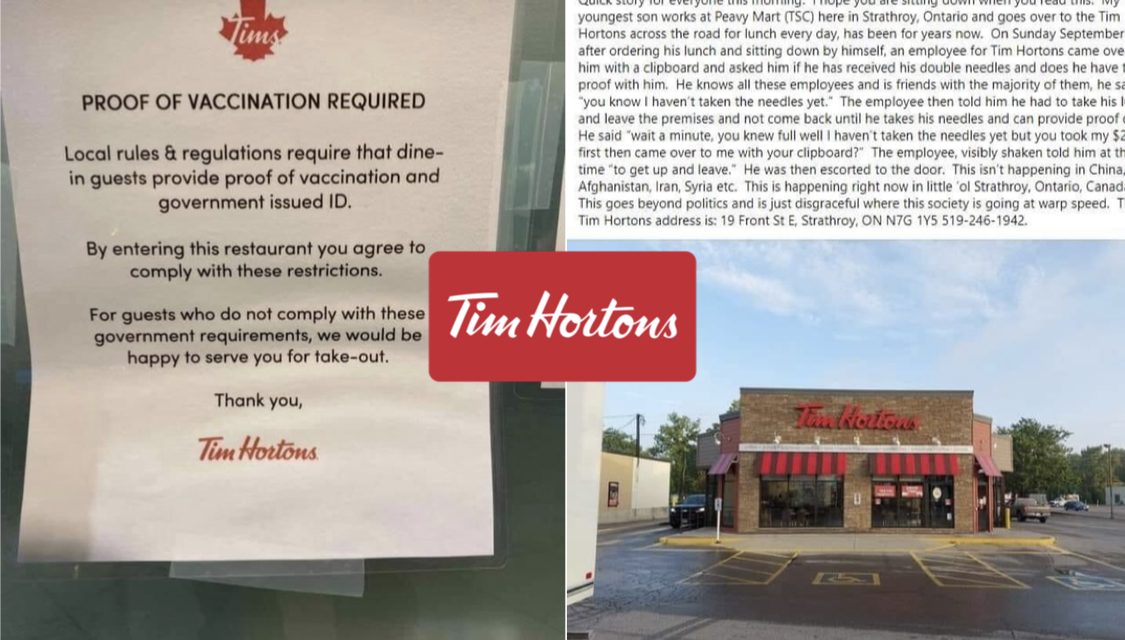 Canadians are complaining about the vaccine passport being forced upon them at Tim Hortons’s locations in Canada after entering their stores. When one customer complained about being harassed after sitting down to eat, was told to produce his identification and his vax pass or leave the restaurant. Vaccine orders in Canada are being dressed up as legitamate mandates under the title of technically unenforceable policies. Unelected health bureaucrats Bonnie Henry and Adrian Dix along with Premier John Horgan are promoting & applauding this type of unacceptable behaviour. These types of activities in Canada that are clearly described as discrimination in the criminal code of Canada, however these laws don’t seem to apply to bureaucrats and politicians not following human rights. In fact they are proactively encouraging this type of disgusting activity.

For several months these bureaucrats have been avoiding questions and answers, running like cowards and unaccountable rats. Barking orders like a bunch of dogs with no legitimate evidence to back up anything they are saying. To make matters worse, trying to contact any of them by phone, nobody has picked up the telephones in their office for months. In fact Bonnie Henry seems to have removed her phone number from many of the government websites it used to be listed on. All Canadian taxpayers get is an uncountable answering machine letting you know that nobody is going to get back to you because of the Covid.

Many Canadians claim to be planning to boycott these establishments asking for a vaccine passport, saying they will never return again even after this is all over. Maybe one day the RCMP will decide to do their jobs and protect the people that employ them. Maybe one day they will decide to stop being the utter cowards they have shown themselves to be, start standing up for freedom, democracy and the rule of law in Canada. Until then it sounds like coffee maker sales by upset Canadians will be on the rise. 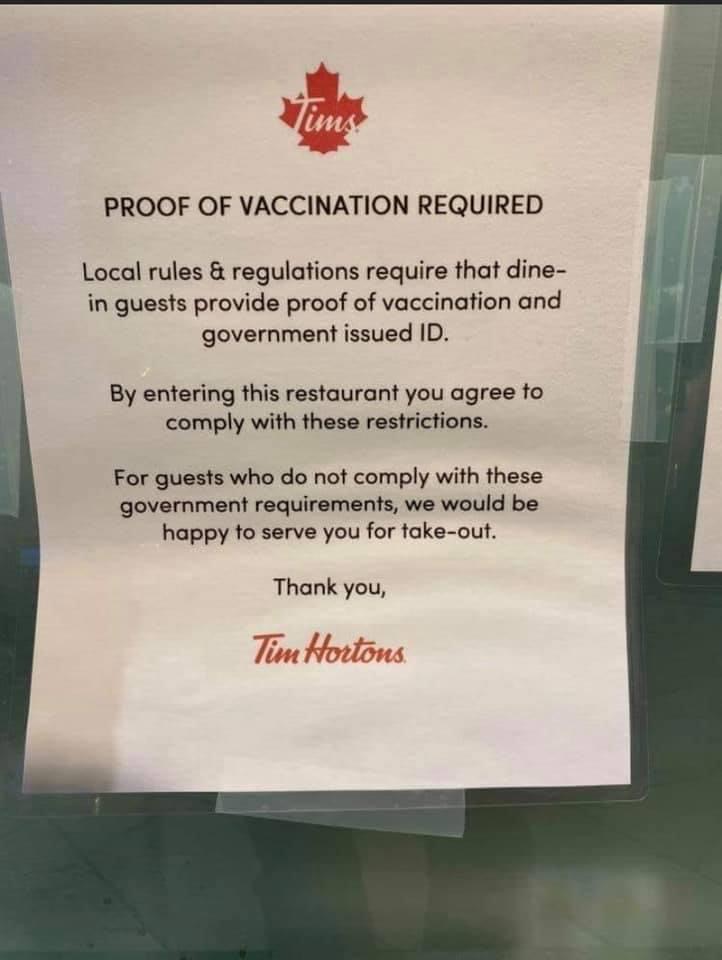 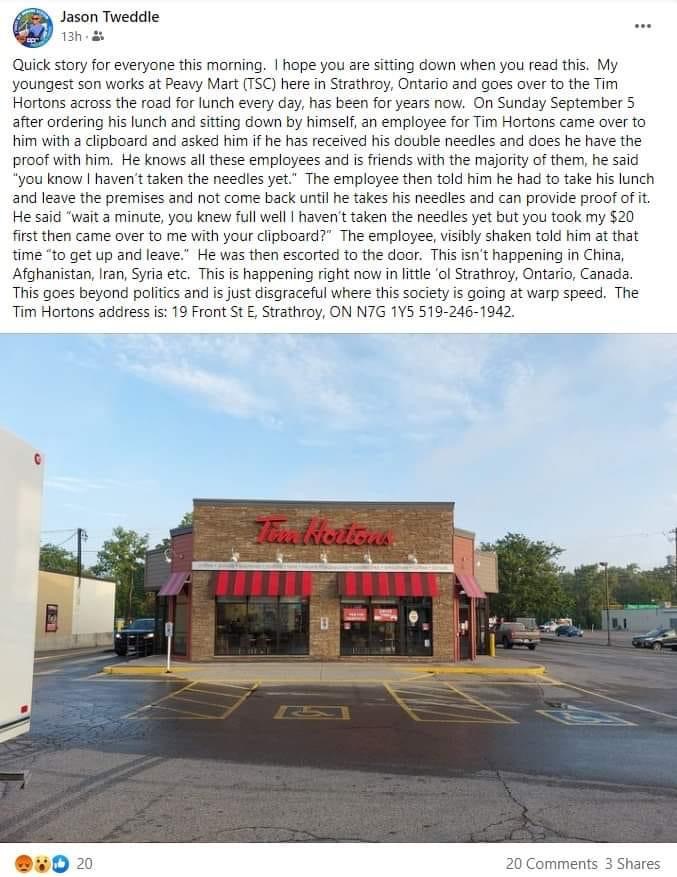 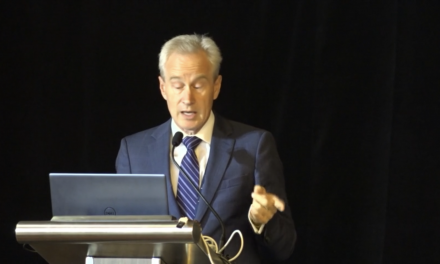 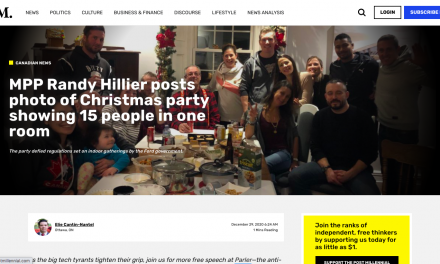 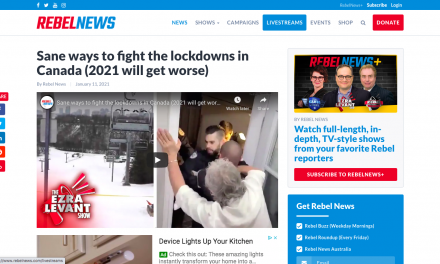 WATCH: Sane ways to fight the lockdowns in Canada (2021 will get worse) 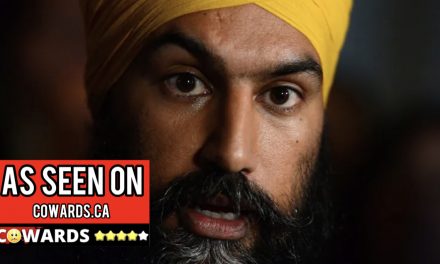