Frances Haugen a Fake Facebook Whistleblower? You can decide. 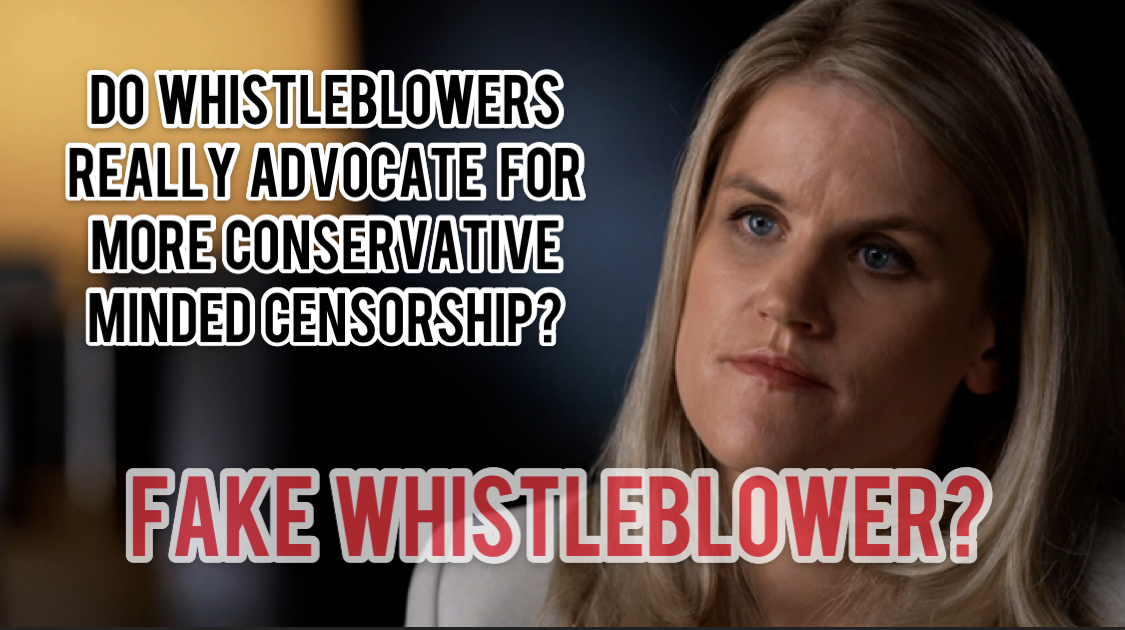 FRANCES HAUGEN A FAKE FACEBOOK WHISTLEBLOWER? YOU CAN DECIDE.

Whats really going on behind what appears to be a fake facebook whistleblower named Frances Haugen. On Monday October the 4th, facebook completely crashed in what so far seems to be a big nobody knows what happened  story. It was then reported that more than 1.5 billion Facebook users may have had their information breached by hackers, after a data dump containing their personal information was advertised for sale on a hacking forum. Facebook has not provided any reason to believe that the big outage was related to this situation.

The next tentacle of this story introduces a so called Facebook Whistleblower “Frances Haugen” that told CBS’s ’60 Minutes’ that the social media giant continually puts profits ahead of its responsibilities of the public. This is the same credible 60 minutes that sent someone to Wuhan & reported back “nothing to see here” which ended up to be a huge load of misinformation.

Frances Haugen reportedly cost the Facebook company over 6 billion dollars in stock crashes yesterday, stole thousands of documents in what might definitely be a complete violation of their policies. I guess it could also come under question, even after all this, it’s still everyday business at Frances Haugen’s facebook profile that still remains up & active. Doesn’t really sound very credible, does it. Something Stinks!

While stating a number of claims, Frances Haugen has not provided any clear examples or specific posted evidence of what exactly it is she is talking about, rather demonstrating being a person that is largely complaining while attempting to push her own personal opinions. Frances Haugen also provides zero explanation of what she thinks is the actual truth, building what is only amounting to what could be described as “Nothing Burger” content with no debate or discussion.

If Frances Haugen is making all these claims, would it not be logical that she provide some specific examples? The problem with this whole thing, is she just referring to true information that she just simply doesn’t like and wants taken down? It seems as if these are just a bunch of blanket accusations with not a lot of credibility. The so called divisive contents are merely things that don’t fall in line with her personal agenda and opinions. In other words she doesn’t like the truth because it hurts her personal feelings.

It’s also well known information that droves of people are leaving facebook to other platforms such as telegram that aren’t censoring. Frances Haugen simply could not accomplish what she personally wanted at facebook, so now she has cooked up this big dramatic cry for help that looks more like a hoax then a problem. She is also trying to inflate fake logic into the idea not censoring people is an attack on democracy. It’s literally one of the most unintelligent ridiculous things that could come out of a persons mouth. She also states that people have been harmed & killed as a result of facebook yet provides zero information as to who exactly was harmed or killed.

Frances Haugen has also donated over 30 times to democratic and activist groups. She clearly is on a war path to destroy and take down every descending voice, in what appears to be a clear attempt to push her Tortalian information & control. This looks like more of a really fishy attempt to silence people, the exact opposite of what whistleblowers actually stand for. One could look at this entire circus and come to the conclusion it’s attempt to force Mark Zuckerberg to pull down conservative and republican views. The only thing Frances Haugen is advocating for is more censorship. The disinformation she is referring to is her personal opposing political beliefs, she is well known as an aggressive democrat activist. She was in charge of censorship at facebook and wasn’t getting all the censorship she wanted. Plain and simple. Now she is trying to get legislative action taken by government to use brute force to censor conservative minded people.

This is a self entitled narcissist folks!

532900Frances Haugen a Fake Facebook Whistleblower? You can decide. 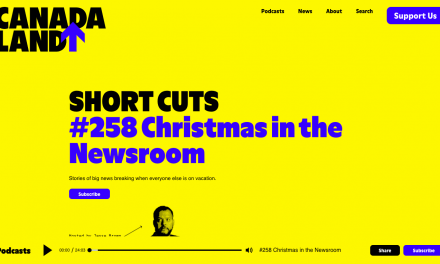 SHORT CUTS Christmas in the Newsroom 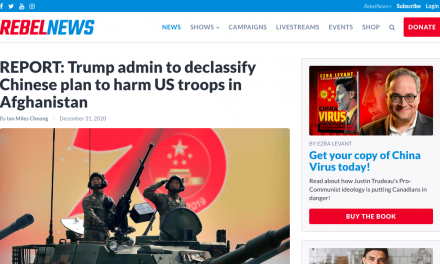 REPORT: Trump admin to declassify Chinese plan to harm US troops in Afghanistan 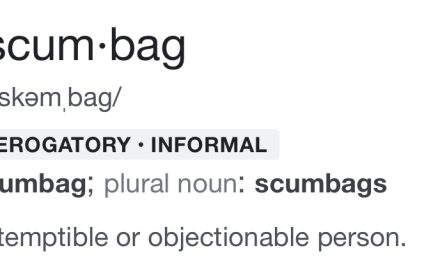 Should we call lying politicians & bureaucrats Scumbags? Let’s break down the word Scumbag. 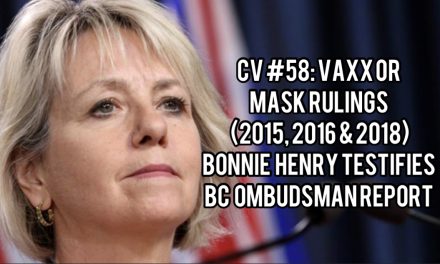