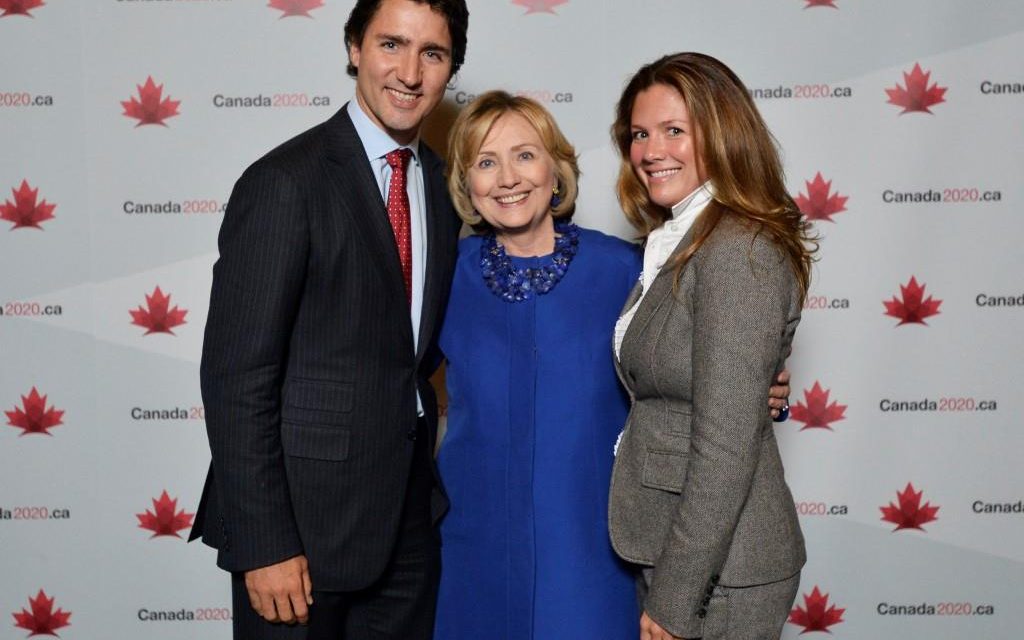 Missed this yesterday – while the Biden admin admitted he hadn’t spoken to any other world leaders, Justin Trudeau turned to.. Hillary Clinton?

I guess if there’s one person who really knows about failed foreign policy leaving Americans stranded in hostile territory it’s her. https://t.co/MVLFaoHnw3

Thank you, @HillaryClinton — I really appreciate your support. We’ve made a lot of progress, and we’re ready to keep building on it. https://t.co/eL74kh5JkD 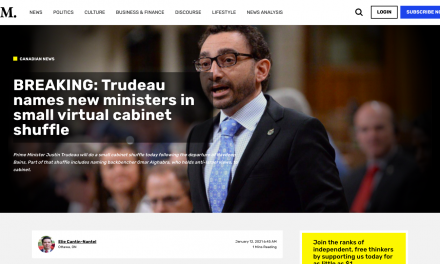 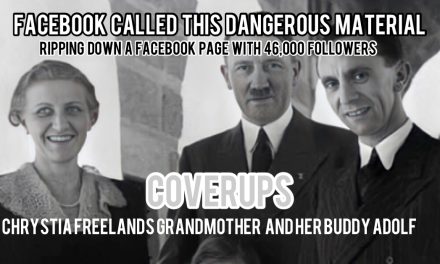 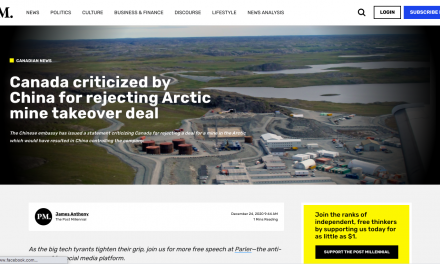 Canada criticized by China for rejecting Arctic mine takeover deal 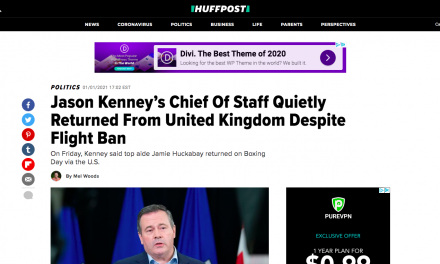