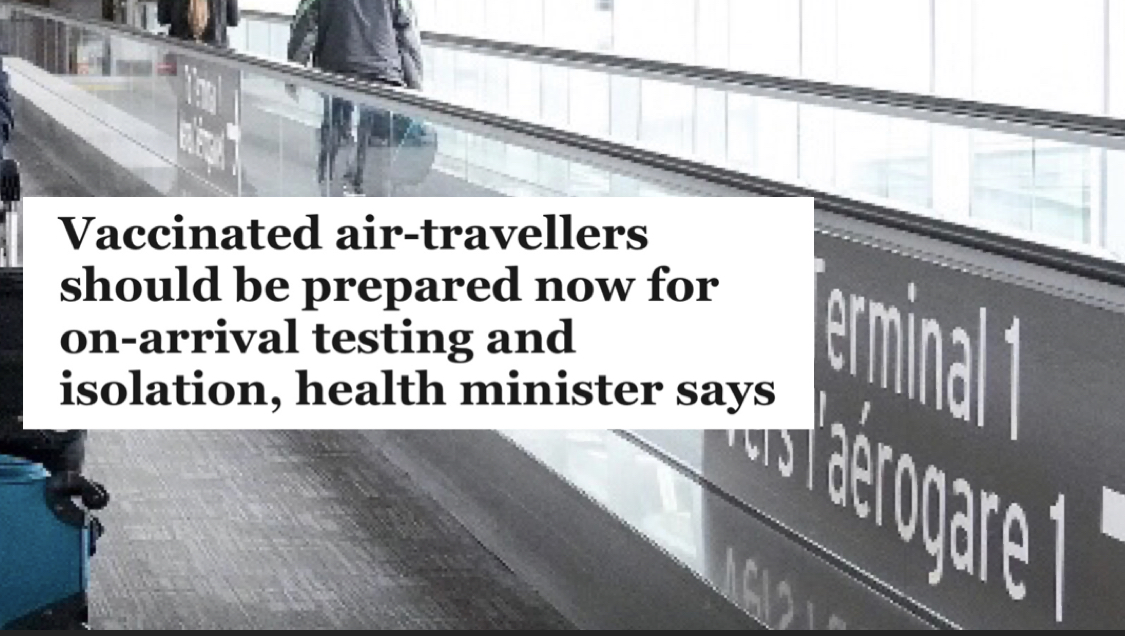 Air-travellers returning to Canada from outside the United States should be ready to go into isolation pending a negative on-arrival COVID-19 test result, Health Minister Jean-Yves Duclos warned, even as it remains unclear when the new rule will apply at all airports.

“All travelers should expect to be tested upon arrival and should be ready to isolate,” Mr. Duclos said at a press conference in Ottawa on Friday. “It will take a few days before we are able to test all targeted travelers. But we are ramping up our capacity quickly and testing more and more travelers every day.”

Mr. Duclos said the new rule is already being put in place but neither he, nor Chief Public Health Officer Theresa Tam were able to say which airports are already asking travellers who are subject to the on-arrival testing to isolate pending the result. Airports have been randomly testing passengers on arrival for months, and Mr. Duclos said since Wednesday the testing capacity at airports has increased by 60 per cent.

The new rule was announced Tuesday and immediately created confusion for travellers because it came with few details on the timing of the rollout or how it would apply to travellers who have layovers in the U.S. or Canada before reaching their final destination.

“It’s quite complicated and I think we’re going to have to put up some tools on the website,” Dr. Tam said. “So that travelers can actually figure this out like we have done in the past with all the border requirements.”

As of Friday morning the government’s travel website for vaccinated air-travellers still did not say to expect to isolate.

Mr. Duclos said that the government is focused on travellers arriving by air, so if Canadians land in the U.S. from a third country and then drive into Canada they may be tested and asked to isolate but the rule won’t be universally applied.

He also said that fully vaccinated travellers returning to Canada with a layover in Canada before going to their final destination will be allowed to continue to their final stop to isolate and wait for their on-arrival test result. Mr. Duclos said the test would be given at the first airport travellers arrive at in Canada.

Additionally, he said passengers who have been in a third country other than the U.S. but who fly through the U.S. on their way to Canada will still need to follow requirements for an on-arrival test and isolation pending the result.

The on-arrival test and isolate rule was part of a third change to international travel rules all unveiled in the last two weeks that both eased some restrictions while tightening others. The rules are also different depending on the region that you’re travelling from. The government says this is based on science, but one of the government’s own advisors told The Globe Friday the “science does not support” different rules for different regions.

“With Omicron present in so many countries, we should have a single, coherent framework for international travel,” Irfan Dhalla, a co-chair of the government’s COVID-19 Testing and Screening Expert Advisory Panel and vice president of physician quality, at Unity Health Toronto. 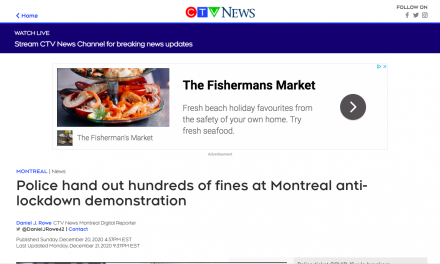 Police hand out hundreds of fines at Montreal anti-lockdown demonstration 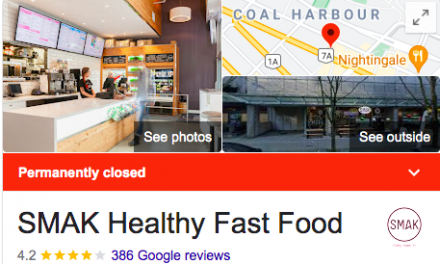 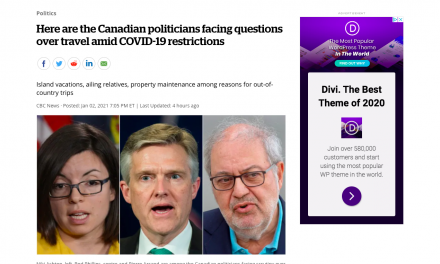 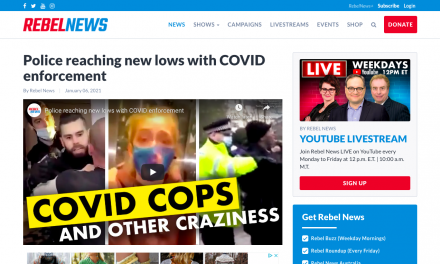