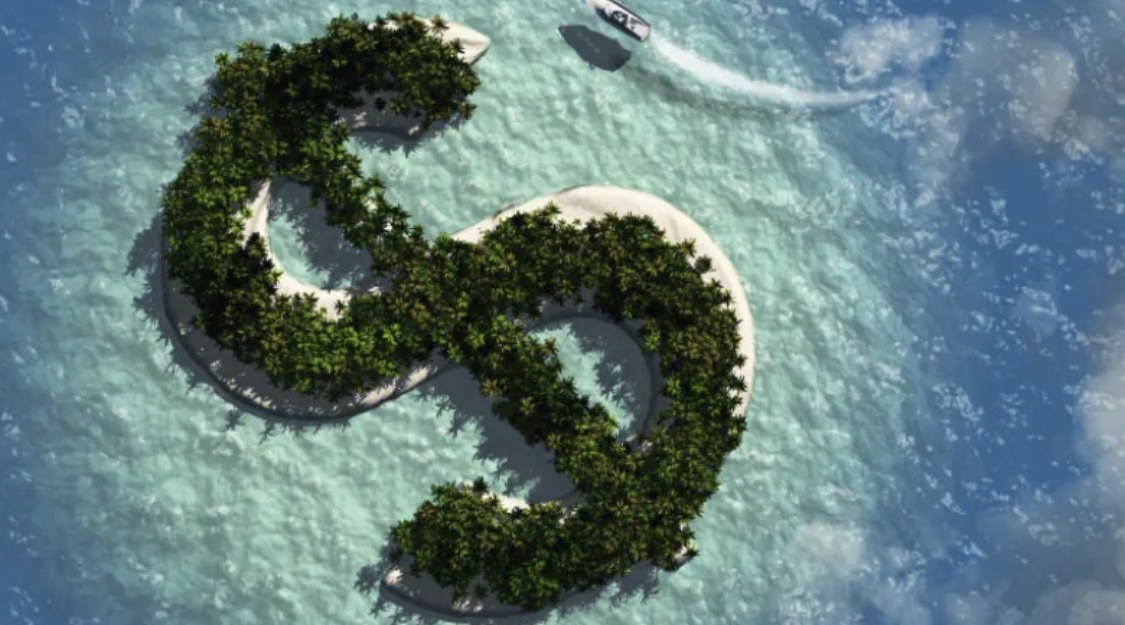 The equivalent of at least $14.3 trillion is held in offshore jurisdictions worldwide, according to a study last year from the Organization for Economic Co-operation and Development.

The offshore fortunes of prime ministers, royalty, billionaires, athletes and celebrities are being laid bare in a giant new leak of tax-haven financial records, even bigger than the Panama Papers, revealed today by a global consortium of media outlets.

The leaked files, dubbed the Pandora Papers, show 35 current or former world leaders and more than 300 other public officials around the globe who have held assets in or through tax havens. Former British prime minister Tony Blair, the current prime ministers of the Czech Republic and Kenya, and the king of Jordan have all benefited from the anonymity or tax advantages of their offshore holdings, the records reveal.

The 11.9 million files — consisting of everything from emails to bank statements, incorporation documents and shareholder registries — are from 14 firms that provide offshore services, and were leaked by a confidential source to the Washington-based International Consortium of Investigative Journalists. The ICIJ has provided access to the files to 150 of its partner news organizations around the world, including CBC/Radio-Canada and the Toronto Star in Canada.

So far, the CBC and the Star have identified the names of at least 500 Canadian citizens or residents in the records.

Much like the Panama Papers leak in 2016 or the Paradise Papers the following year, the secret files provide a behind-the-scenes glimpse at how certain global elites — or in other cases, high-profile criminals — take advantage of financial wizardry or opaque corporate structures to either shield assets, wriggle out of their tax obligations, or hide wealth entirely.

After the Panama Papers came to light five years ago, world leaders, including U.S. President Barack Obama and British Prime Minister David Cameron, repeatedly pledged to crack down on such tax abuses and to clean up the murky world of offshore finance. But the new Pandora Papers show that the global offshore world, while chastened, continued to thrive in recent years.

“When we published the Panama Papers a few years ago, there was a lot of outcry around the world saying that this was a system that needed to end,” said Gerard Ryle, the ICIJ’s director. “But we’re now seeing the very people who could end the system … themselves benefiting from it.”

There is nothing inherently illegal about having an offshore bank account or company, as long as it is properly declared to tax authorities, and plenty of major businesses operate overtly and legally in and through tax havens. However, the anonymity provided in offshore jurisdictions, coupled with their minimal or non-existent tax on income, also makes them a magnet for money launderers, tax evaders, corrupt politicians and other criminals. 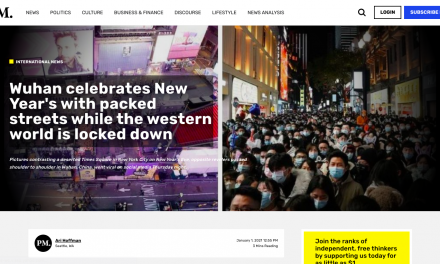 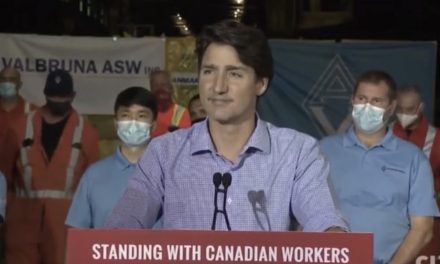 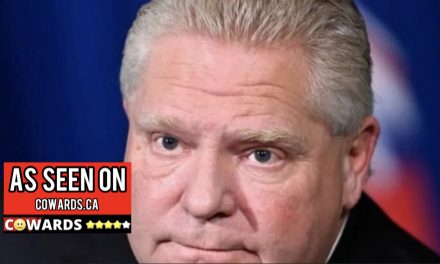 According to a report from the Parliamentary Budget Office, Ontario is projected to run budget deficits until at least 2095 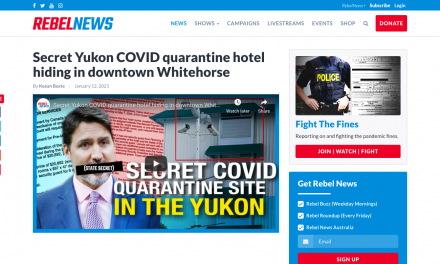