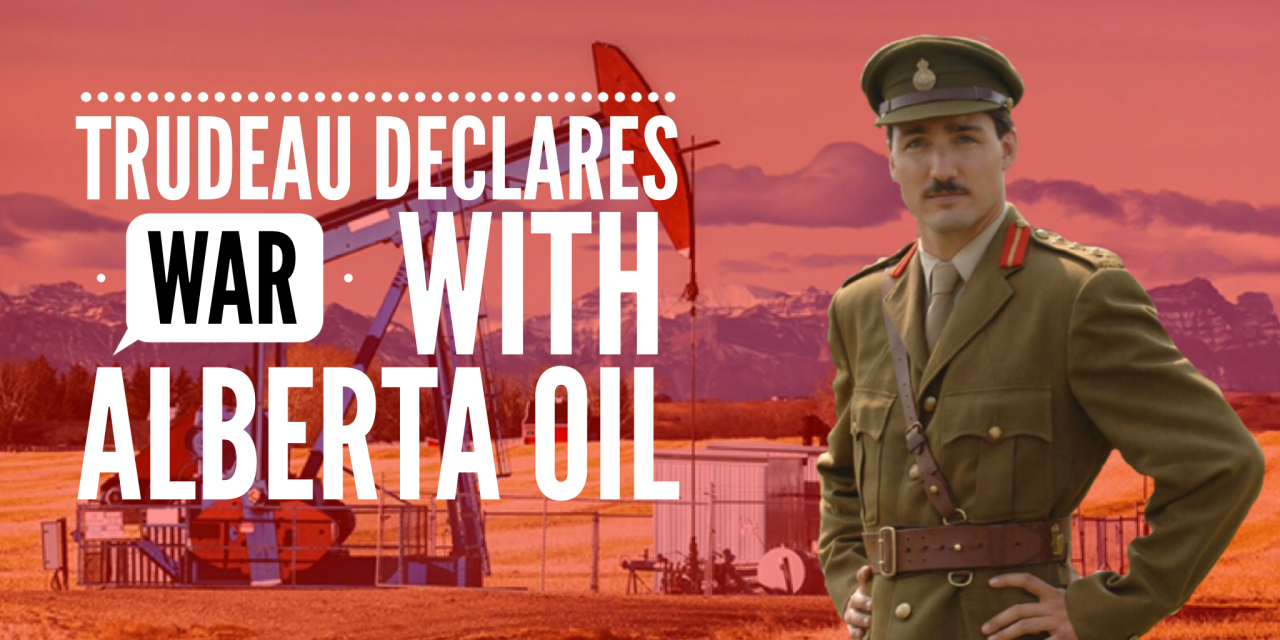 In late October, Justin Trudeau appointed climate extremist, Steven Guilbeault as Environment Minister. Then, this past week, at the COP26 UN Climate Change Conference in Glasgow, Trudeau proclaimed that, to reach net-zero by 2050, he will impose a hard cap on emissions from Canada’s oil and gas sector.

As if Bills C-69 and C-48 weren’t damaging enough to the energy sector, Trudeau’s latest plans will chase away investment and jobs in Canada and encourage the world’s heaviest emitters like China to increase their oil production. That’s right – Trudeau would prefer to import oil from countries like Saudi Arabia and Venezuela than champion our very own world-class industry which is essential to the health and social transfers all provinces depend on.

Trudeau has promised over the years to take the concerns of the West seriously, but we know these have been empty words. National unity is a major concern and with his latest announcement, Trudeau is only fanning the flames of division.

Many countries are experiencing the first effects of energy poverty. Government policy that makes energy more expensive for Canadians is not the answer.

In the midst of this global energy shortage, Canada’s world-class energy products should be a part of the solution. Unfortunately while other leaders are pushing to increase energy production, our Prime Minister prefers to virtue signal on the world stage.

The Liberals have turned their back on Canada’s energy industry and my Conservative colleagues and I will continue to oppose their anti-energy ideology.

As the @CPC_HQ delegate at #COP26Glasgow, I’m here to meet with leaders driving real results on climate change. Canada's path forward to reduce emissions must foster home-grown innovation, drive investment into our economy, and generate jobs for Canadians. pic.twitter.com/aqu8OT9onQ 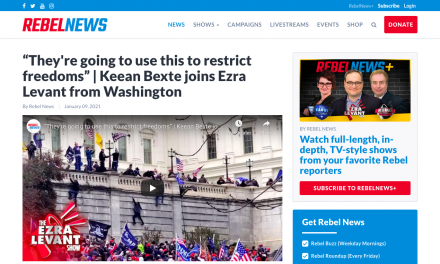 WATCH: “They’re going to use this to restrict freedoms” | Keean Bexte joins Ezra Levant from Washington 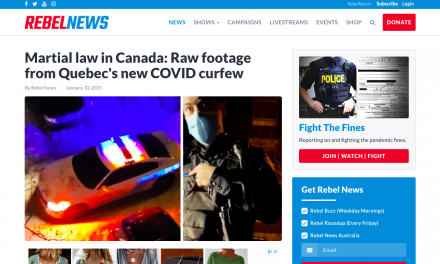 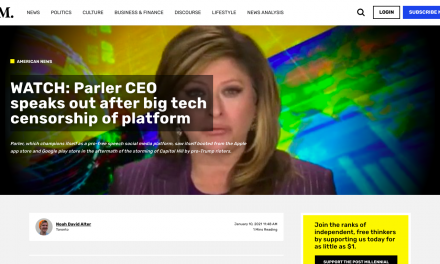 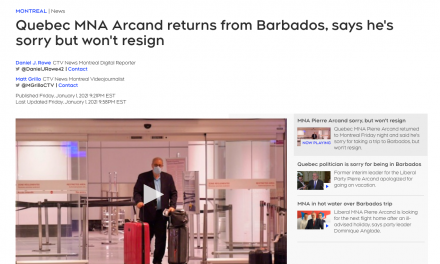