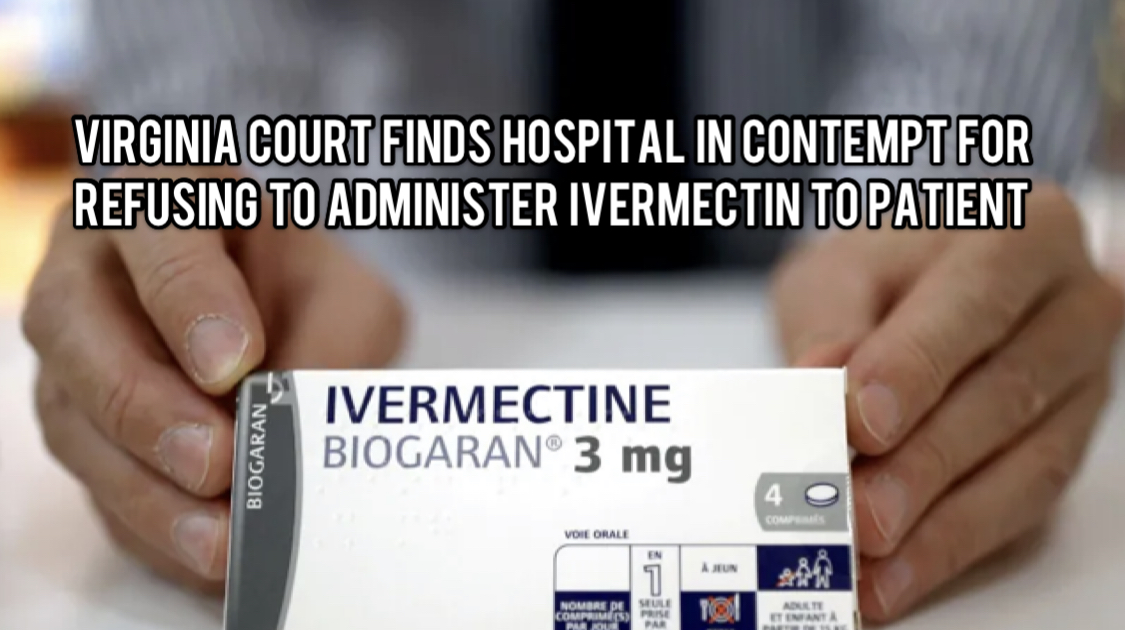 Should the hospital refuse compliance, it will be fined $10,000 each day for every day that passes.

A Virginia hospital has been found in contempt of court and will fine $10,000 per day for every day it denies a patient the drug Ivermectin as a treatment for COVID-19.

The Daily Wire reports that Chris Davies and his father Donald have been in a court battle with the Fauquier Health hospital in Warrenton, Virginia over their mother and wife Kathy Davies’ right to try Ivermectin as a treatment for the disease.

The hospital, where Chris works as a radiologic technologist placed Kathy through a series of legal hoops in an apparent effort to block her from receiving Ivermectin as a possible treatment.

On Monday, Virginia’s 20th Judicial Court found the hospital in contempt for refusing to comply with previous orders and ruled that by 9 p.m on Tuesday, Kathy Davies must be given a dose of Ivermectin as prescribed by a doctor retained by her family.

Should the hospital refuse compliance, it will be fined $10,000 each day for every day that passes. The order would have been applied retroactively from December 9 onwards. According to The Daily Wire, the court also ordered that the Davies family receive a police escort to administer the drug themselves.

However, if the hospital complied with the order, they would have the opportunity to purge the contempt charge – and so they did as the hospital is now opting to comply after a week of arguing against administering the drug as the family requested.

The Davies’ saga started in October when Chris Davies’ mother was admitted to the hospital with COVID-19. She was placed on a ventilator in the intensive care unit (ICU) on November 3. Donald was to serve as her medical proxy — and after consultation with Chris and his siblings — wanted doctors to give Kathy Ivermectin in hopes of finding success against COVID-19.

The doctors and hospital refused that request and were adamant they would not administer the drug despite the family’s wishes. On December 3, the Davies family notified Fauquier Health that they were hiring attorneys on Kathy’s behalf and filing a lawsuit.

“Pray we get a compassionate judge and that litigation goes smoothly,” Chris emailed friends supporting his mother on December 5. “We just want the right to try Ivermectin!”

“Let us pray we can get it to her and it will help her out of this long-suffering!!” he added. “Thanks all and God Bless!!!”

On December 6, the court ruled that Kathy had the right under Virginia state law to try Ivermectin or any other prescription provided by the family doctor. However, when Chris Davies and a registered nurse went to administer Ivermectin on the doctor’s orders, the hospital administration blocked both him and the nurse from entering the ICU with the dose.

Chris Davies told the court that the hospital’s administrators, COO Kevin Sales, and CNO Christine Hart Kress stopped them with the original court order and that Kress threatened to report the nurse to the medical board to have her nursing license revoked because she was “not an employee of the hospital.”

Following a battle in court over the next few days, the court eventually arrived at the decision that the hospital was being unreasonable in its actions to prevent Kathy Davies from receiving Ivermectin, and held the hospital in contempt of court. 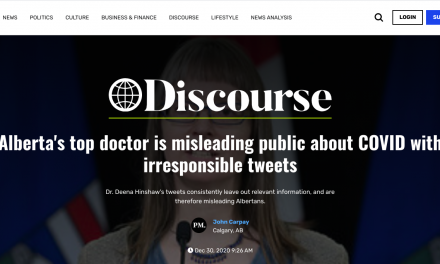 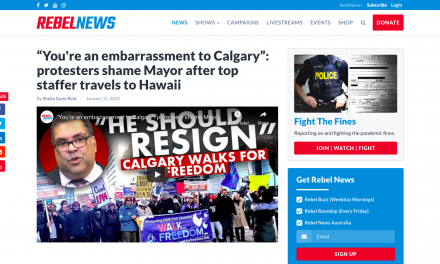 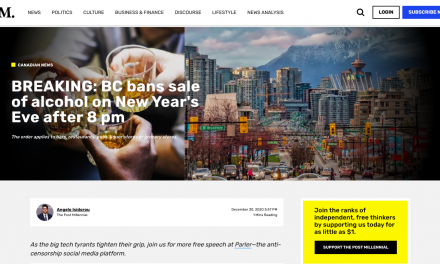 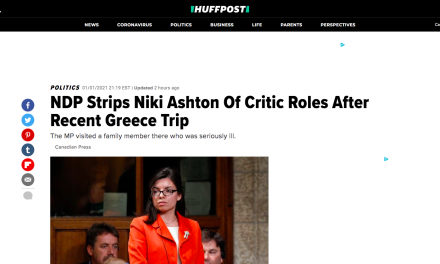