Upset Canadian nurse shares her story. healthcare “professionals” stating they will not care for people the same because of a choice. Stating they should just let the un – v people die. 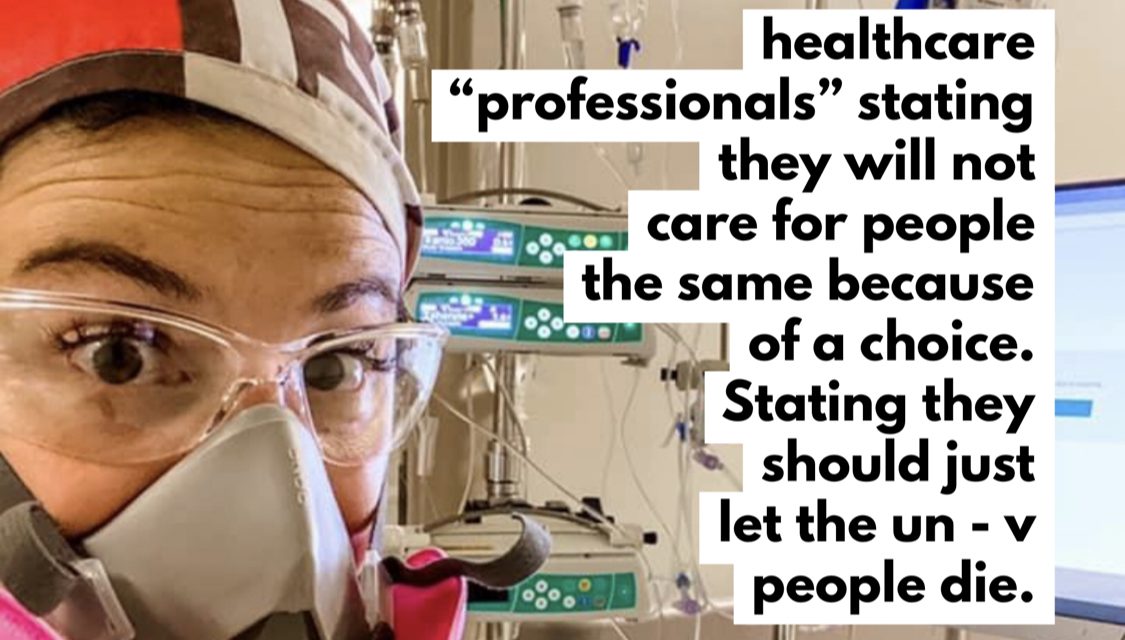 I’ve been a nurse most of my adult life.

For a very long time, I sacrificed birthdays, holidays, weekends, time with my family, vacations, time, sleep, food and even trips to the bathroom to care for others.

I made the choice to leave my sick children at times so I could care for your family.

I never chose who to help.

I never determined if someone deserved more of my care or less. I treated them all. The same.

I have performed CPR on the grandmother who requested to be a DNR but you made the choice to rescind it.

I have been there to hold the hand of the dying father whose children never came because it was too much.

I have cared for the intoxicated man that called me every name under the sun, all while the person he hit is dying in the next room.

I have cared for the drug addict who relapsed for just one more high.

I have held the baby who’s mother dropped her off at our ER door never to return.

I still took care of the person who chose to end their life. The ones who didn’t make it and the ones who survived to regret it.

I have cared for the child who drowned when no one was watching.

I have cared for the grandfather who the family refused to “pull the plug” because it would halt the monthly SS checks.

I have taken care of the patient who made the choice to not manage their insulin.

I have had compassion for the chronically ill patient who refused to take their medication or manage their disease.

I took care of the family member who should have had access to hospice but was forced to refuse and never to give up by their family.

I’ve honored the religious choice to deny blood products or other medical care even when it cost their life and I couldn’t understand.

I’ve cared for the homeless mental health patient who continued to refuse help.

I supported and cared for each one no matter their choices.

And now I see healthcare “professionals” stating they will not care for people the same because of a choice. Stating they should just let the un – v people die.

Discrimination based on age, religion, sex, race, color or creed is WRONG.

And discrimination based on injection status is just as WRONG.

If you are healthcare professional doing this… STOP. Think about the implications of what you’re saying, doing, proposing.

Someone should have said this long time ago.

*behind the scenes pic of my most recent, last and final travel assignment last summer.

See post
282300Upset Canadian nurse shares her story. healthcare “professionals” stating they will not care for people the same because of a choice. Stating they should just let the un – v people die. 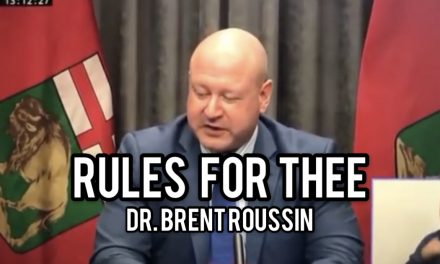 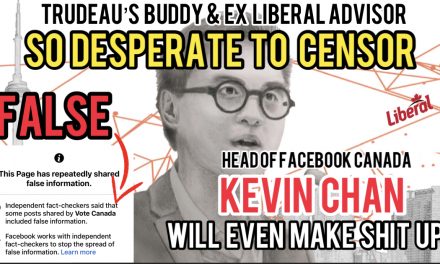 “Not Repeatedly” Kevin Chan is so desperate to censor Canadians for his buddy Trudeau he will even straight up lie about it. 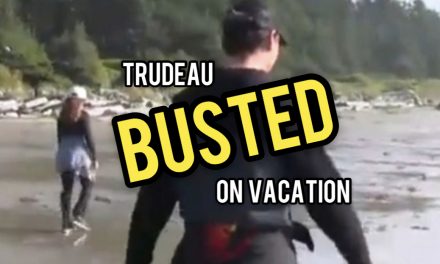 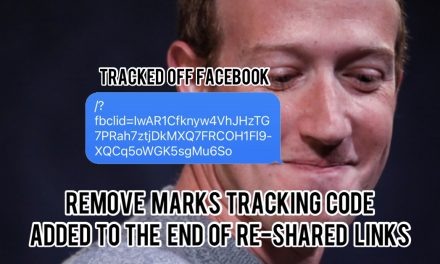 What are Facebook tracking links and how to remove them.