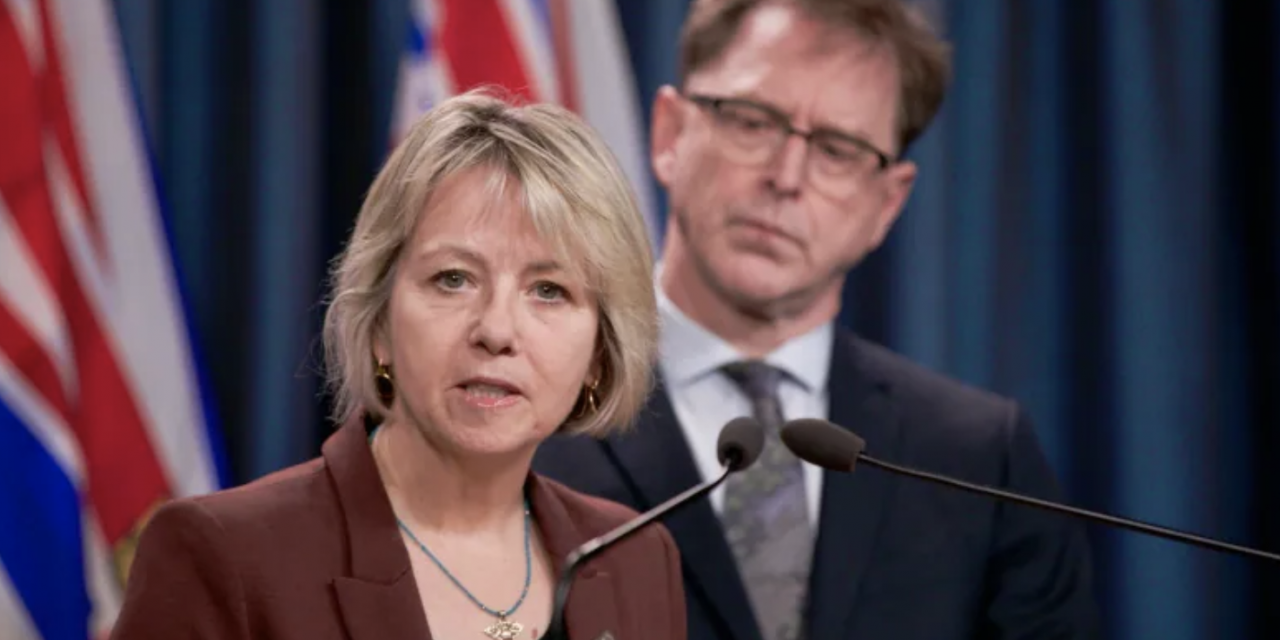 British Columbia’s Provincial Health Officer, Dr. Bonnie Henry, will stand trial and address the concerns of BC-based organization the Canadian Society for the Advancement of Science in Public Policy (CSASPP).

The self-described non-profit, non-partisan, secular, and crowd-funded organization’s objective is to counter BC’s COVID-19 related measures, which have been in place since March 18, 2020 when the provincial government declared a state of emergency.

It initially filed their class action suit on Jan. 26, 2021, and Henry must personally submit to answering their questions while under oath.

“Dr. Henry, in her capacity as the provincial health officer for the province of BC, and the Crown, will stand trial as ordered by the court starting 17 April, 2023,” writes CSASPP in an August 11 release.

“It will be set for 40 days. We also intend to conduct her examination for discovery well before that.”

The Crown told the judge that it would like more details regarding what the defendants are being sued for. The judge told the Crown they’ve been in possession of the suit since January, and therefore should not need much time to discern what the alleged concerns are. He ordered the Crown to provide their requests by August 25, 2021

Both parties will return to court for their second case planning conference on Sept. 27, 2021, as ordered by the judge. Instructions on how the public can listen will be updated on CSASPP’s website closer to the date. 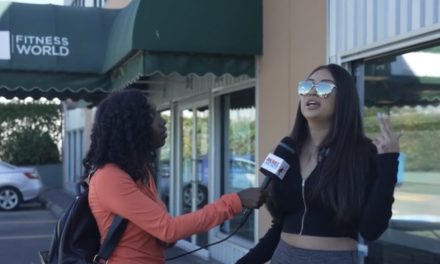 WATCH: Fitness World in Surrey, British Columbia is refusing to issue a full refund, and is demanding a single mother pay half of her remaining dues. 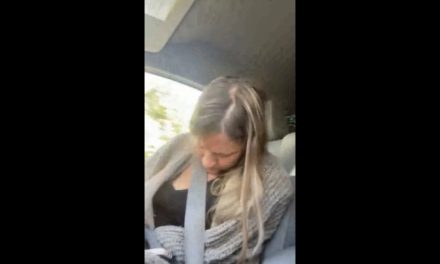 WATCH: Have an Adverse Reaction? Don’t Expect Any Medical Help 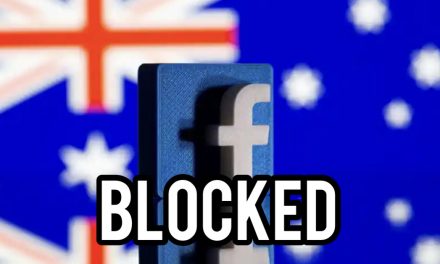 FORBES: No Christmas for small businesses this year