We have entered a time of lawlessness where the Canadian Charter is no longer the measure of checks and balances. 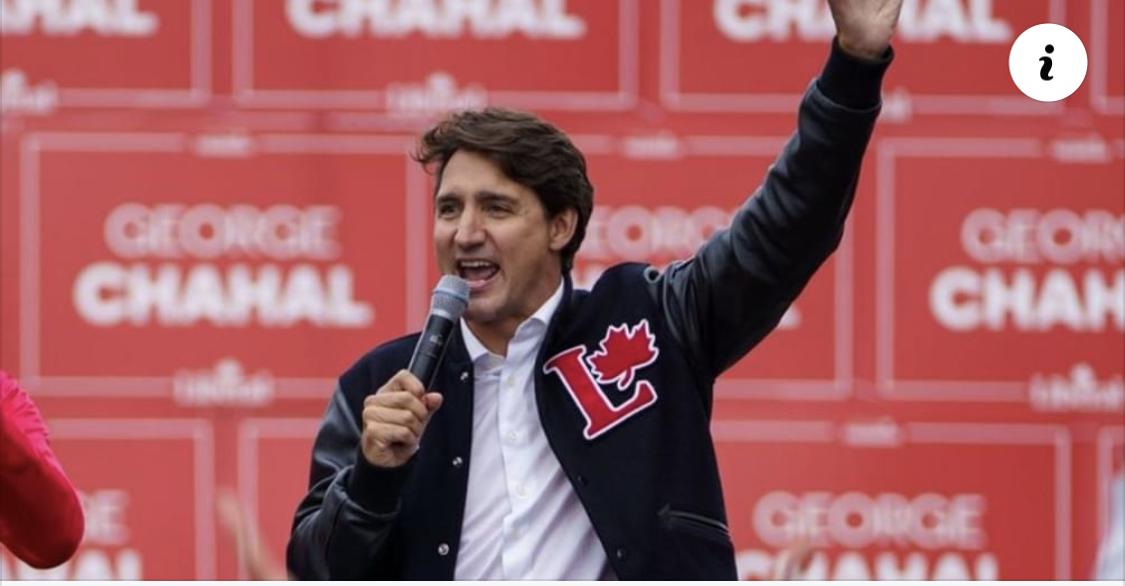 Trudeau says the vast majority of Canadians are looking to get vaccinated, will get us to a good place without him having to take more extreme measures that could have real divisive impacts on community & country. In that one statement Trudeau is basically admitting to planning & causing of all the division. Threats by fear mongering is exactly what this is a perfect display of. Trudeau also states that you have a choice to not get vaccinated, but don’t think you can get on a plane or a train beside vaccinated people and put them at risk. So are these vaccines safe and effective or not? It’s very confusing stuff actually.

Flip flop Doug Ford added his 2 cents in the beginning, Dougie says No we aren’t doing it, simple as that, we’re just going to move forward. Now if its federal, getting across the border, that’s up to the federal government, but the answer is no we aren’t going to do it, we are not going to have a split society. Almost right after flip flop Ford does a complete 180 and that he truly believes these certificates are the best chance we have of to get through without having to move backwards.

Jason Kenney recently claimed that he apparently didn’t even know what a vaccine passport is. All he knows is that it’s illegal based on the privacy act to ask someone whether they have received a certain medical procedure or not including a vaccine. He went on to say that the Government of Alberta will not be participating in anything like that. Jason Kenney also does a complete 180 and introduces his own version of the discrimination passport. Really credible stuff when he just claimed he didn’t even know what one is.

We have entered a time of lawlessness where the Canadian Charter is no longer the measure of checks and balances. There is no accountability or credibility left in the system when the people that we elect and work for us think they can make us take vaccines. There is already clear case law on informed consent and involuntary vaccinations. If you are under duress and you take this to keep your job, is that really informed consent? In the past the courts have also found that getting vaccinated against your will has escalated to battery. Section 7 of the Charter secures both the liberty and security of the person as well as mobility rights. The constitution act also guarantees the we can travel freely between provinces, we can work in any province. Another thing to take into consideration is a persons actual privacy rights, governments & businesses can’t ask for your private health information.

So why is it that these health orders are being vigorously enforced with no real scientific evidence or logical explanation from politicians or bureaucrats? In fact most of them are avoiding all questions, not being accountable at all, have not answered the phones in months, none of this seems to be backed up with any credibility whatsoever. These health orders appear to be getting used to circumvent the legislative system for the purposes of avoiding all checks and balances. It’s complete lawlessness because it’s simply not legislated law. They are phoney orders that are essentially mending the constitution act with no accountability and credibility. This is communist stuff happening right before our eyes.

490700We have entered a time of lawlessness where the Canadian Charter is no longer the measure of checks and balances. 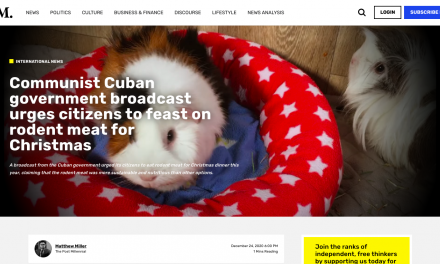 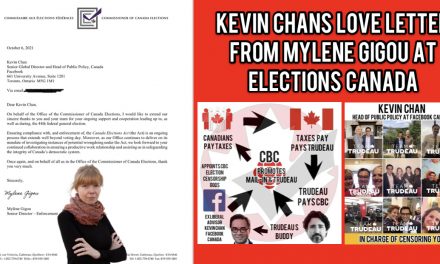 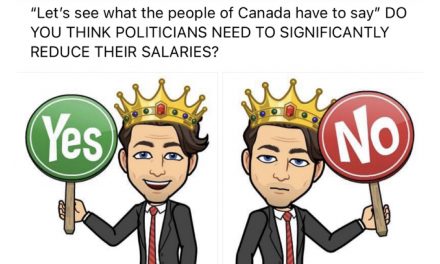 POLL: Do you think politicians need to significantly reduce their salaries? 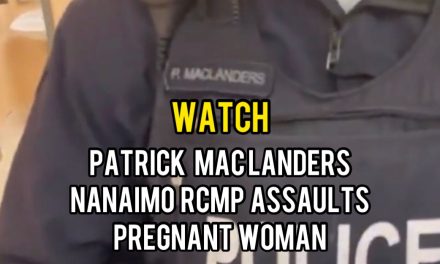 OVER A MASK, PATRICK MACLANDERS OF THE NANAIMO RCMP ASSAULTS PREGNANT WOMAN AT THE POOL ASKING TO PUT HER CLOTHES ON