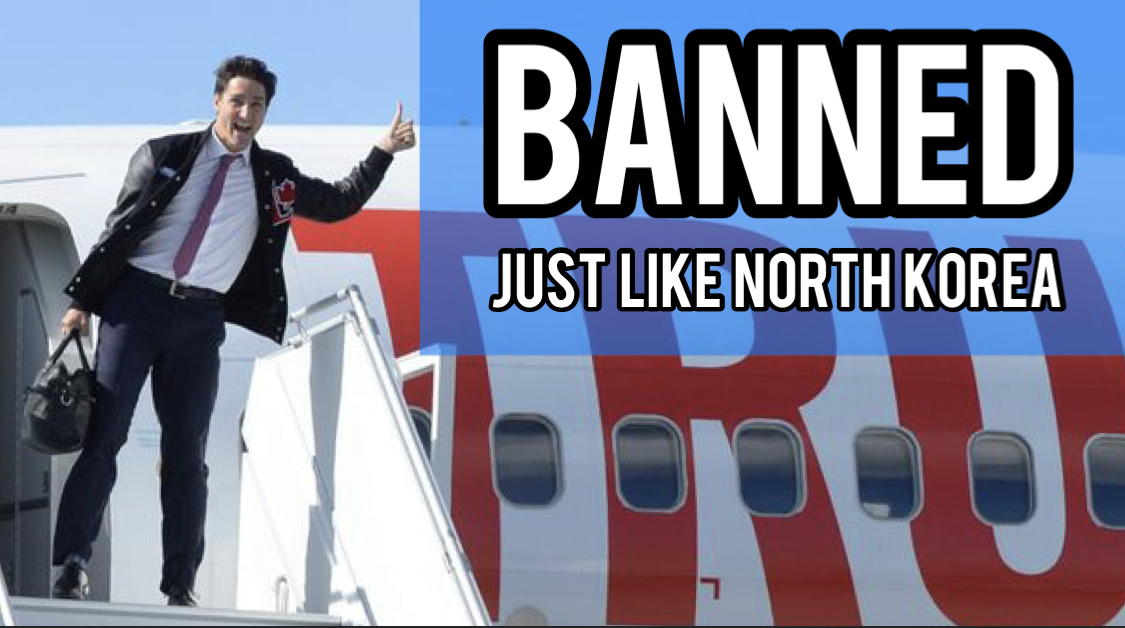 CALGARY: The Justice Centre today responded to the federal government announcement that unvaccinated Canadians will lose their right to move and travel freely within Canada, their right to leave Canada, and their right to earn a living and participate in society without discrimination.

“The government is seeking to have 100% of Canadians injected with the experimental mRNA vaccine, which has not been subjected to any long-term testing on humans,” states lawyer John Carpay, President of the Justice Centre.

With the Canada-U.S. land border closed to non-essential travel, this Covid-19 vaccine travel mandate will effectively prevent unvaccinated people from leaving Canada in any way. In addition to denying unvaccinated Canadians the right to travel by plane or train, the federal government has also announced that federal employees and contractors will lose their jobs unless they participate in the world-wide experiment with new mRNA vaccines.

“We were recently promised, this past summer, that life would go back to normal once 70% of Canadians were injected with mRNA. This high vaccination rate has been achieved but has not stopped the spread of the virus. The new mRNA vaccine also provides no guarantee against the Delta variant,” continues Mr. Carpay.

According to media reports, Prime Minister Trudeau declared that these discriminatory measures against unvaccinated Canadians are needed to keep people “safe,” including children.

“Government data and statistics from every Canadian province, and from countries around the world, tell us that children, teenagers and young adults face no serious threat from Covid, which makes the Prime Minister’s rhetoric about saving children highly misleading,” continues Mr. Carpay.

Currently, Canada’s provincial and federal governments accept two injections as enough to qualify for “full” vaccination. But this may soon change to requiring three, four and more injections to maintain one’s legal status as “fully” vaccinated, as has been demonstrated in Israel and the Netherlands.

“Governments throughout history have used the notion of ‘science’ to support their policies, along with various appeals to public health, safety, security, morality, and so on. No government will violate human rights without putting forward a good-sounding justification, such as the war on terrorism, communism, online hate, drugs, or a nasty virus,” continues Mr. Carpay.

The government’s own data and statistics tell us that Covid is much closer to the annual flu than to the Spanish Flu of 1918. This matters because the entire world was put into a state of panic by the dire predictions of Dr. Neil Ferguson of Imperial College, who claimed in March of 2020 that Covid would be like the Spanish Flu of 1918, killing tens of millions of people.

“Canada’s vaccine passports, and the creation of first-class and second-class citizenship, are founded on Neil Ferguson’s demonstrably false claim that Covid is an unusually deadly killer,” states Mr. Carpay.

“Covid is real. Fear of Covid is wildly exaggerated. Over the past 18 months, government-funded media have been very successful in persuading the majority that vaccine passports (and lockdown policies preceding them) are based on science. When people hear a message thousands of times, they believe it to be true,” continues Mr. Carpay.

“The Justice Centre is profoundly disturbed that these federal mandates will prevent unvaccinated Canadians from leaving the country. Such a mandate is an egregious and unacceptable infringement of Canadians’ constitutionally protected mobility rights. There is no scientific justification for this,” concludes Ms. Pejovic.

These new government restrictions on civil liberties are still announcements at this stage, and no law has been passed by Parliament or by way of cabinet regulation (Order-in-Council). So, no legal challenge is possible at this time. If the government intends to implement these vaccine travel mandates and give them the force of law, these policies can then be challenged in court. 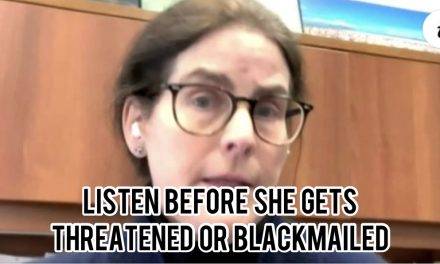 Dr. Martha Fulford says it’s time to pivot from testing every asymptomatic person in the community, to focusing on how many people are being admitted to hospital because they are sick with COVID-19. 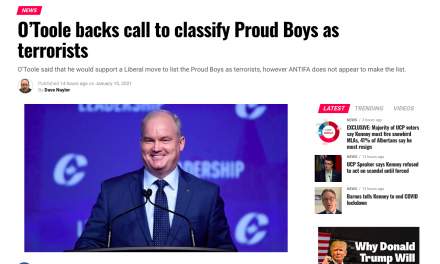 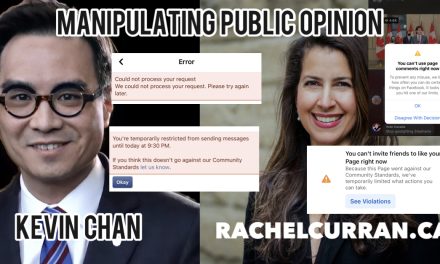 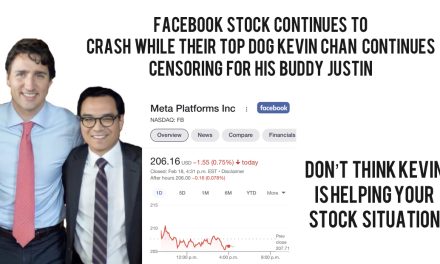