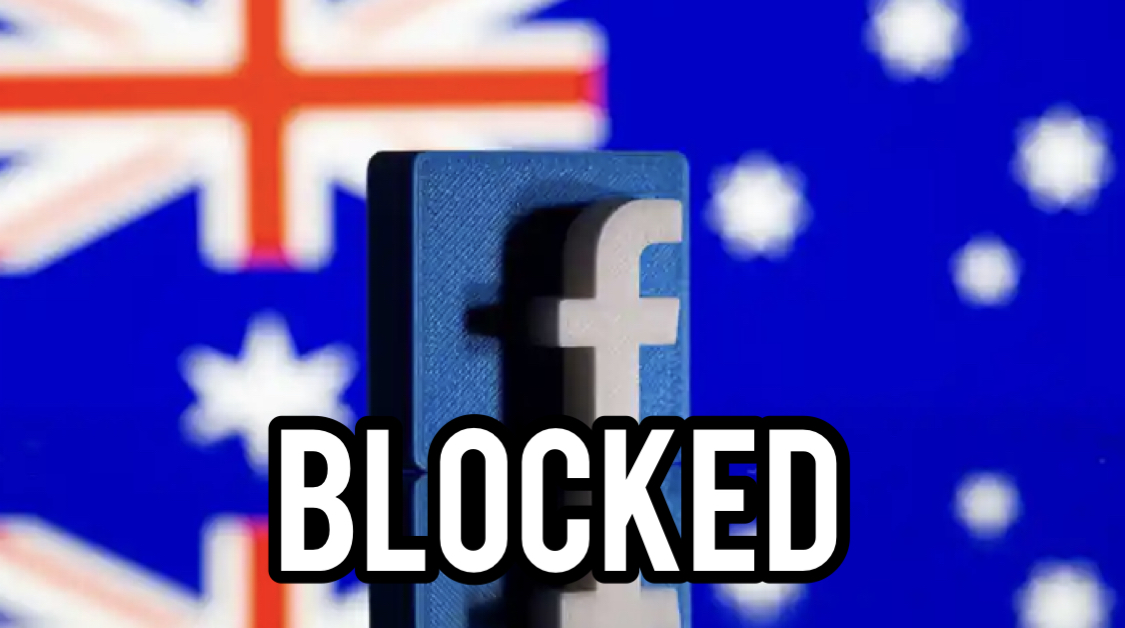 It comes in response to a proposed law which would make tech giants pay for news content on their platforms.

Australians on Thursday woke up to find that Facebook pages of all local and global news sites were unavailable.

Several government health and emergency pages were also blocked – something Facebook later asserted was a mistake.

Those outside of the country are also unable to read or access any Australian news publications on the platform.

The Australian government has strongly criticised the move, saying it demonstrated the “immense market power of these digital social giants”.

He said the government was committed to passing the law, and “we would like to see them [Facebook] in Australia.

“But I think their actions today were unnecessary and wrong,” he added.

Google and Facebook have fought the law because they say it doesn’t reflect how the internet works, and unfairly “penalises” their platforms.

However, in contrast to Facebook, Google has in recent days signed payment deals with three major Australian media outlets.

Australian authorities had drawn up the laws to “level the playing field” between the tech giants and struggling publishers over profits. Of every A$100 (£56; $77) spent on digital advertising in Australian media these days, A$81 goes to Google and Facebook.

But Facebook said the law left it “facing a stark choice: attempt to comply with a law that ignores the realities of this relationship, or stop allowing news content on our services in Australia”.

“With a heavy heart, we are choosing the latter,” it said in a blog post.

The law sought “to penalise Facebook for content it didn’t take or ask for”, the company’s local managing director William Easton said.

Facebook said it helped Australian publishers earn about A$407m (£228m;$316m) last year through referrals, but for itself “the platform gain from news is minimal”.

Under the ban, Australian publishers are also restricted from sharing or posting any links on their Facebook pages. The national broadcaster, the ABC, and newspapers like The Sydney Morning Herald and The Australian have millions of followers.

What happened with the government sites?

Facebook’s change also denied Australians access to many key government agencies, including police and emergency services, health departments and the Bureau of Meteorology.

Other pages for charities, politicians, sports groups and other non-news organisations were also affected.

Facebook later released a statement which said these pages had been “inadvertently impacted” and would be reinstated, though it did not give a deadline.

A spokesperson said the company had “taken a broad definition” of the term “news content” in the law.

How have Australians responded?

The ban sparked an immediate backlash, with many Australians angry about their sudden loss of access to trusted and authoritative sources.

Several pointed out that Facebook was one crucial way that people received emergency updates about the pandemic and national disaster situations.

Others raised concerns about misinformation now freely circulating on the site.

“It feels obviously very restrictive in what Facebook is going to allow people to do in the future, not only in Australia but around the world,” Sydney man Peter Firth told the BBC.

Amelia Marshall said she could not believe the firm’s decision “in the middle of a pandemic”, adding: “I’ve made the long-overdue decision to permanently delete my Facebook account.”

Human Rights Watch’ Australia director said Facebook was censoring the flow of information in the country – calling it a “dangerous turn of events”.

“Cutting off access to vital information to an entire country in the dead of the night is unconscionable,” said Elaine Pearson.

How is the government responding?

Australia’s conservative government is standing by the law – which passed the lower house of parliament on Wednesday. It has broad cross-party support and will be debated again in parliament on Thursday.

“We will legislate this code. We want the digital giants paying traditional news media businesses for generating original journalistic content,” said Treasurer Josh Frydenberg who added that “the eyes of the world are watching what’s happening here”.

He said he’d also had a discussion with Facebook chief executive Mark Zuckerberg which had been “constructive”.

But he pointed out that Facebook, like Google, had been negotiating pay deals with local organisations. This banning action had “come at an eleventh hour” and damaged the site’s reputation he said.

“What they’re effectively saying to Australians is: “You will not find content on our platform which comes from an organisation which employs professional journalists, which has editorial policies, which has fact-checking processes”. 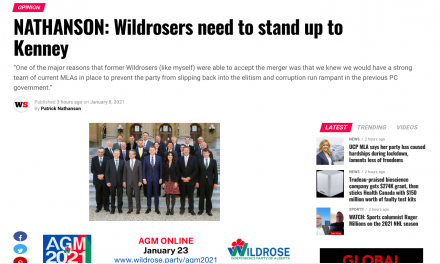 NATHANSON: Wildrosers need to stand up to Kenney 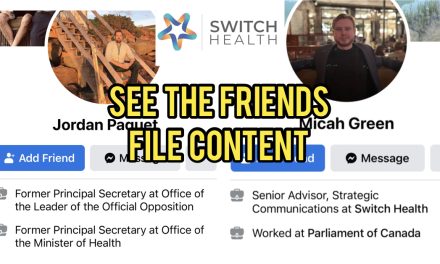 WHY IS SWITCH HEALTH: JORDAN PAQUET & MICAH GREEN COLLECTING HUNDREDS OF MILLIONS FOR TEST KITS & LOOK AT THEIR FRIENDS 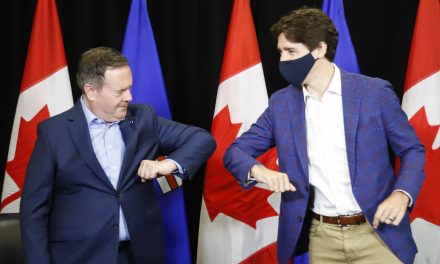