Suspension of health-care workers to be challenged in court 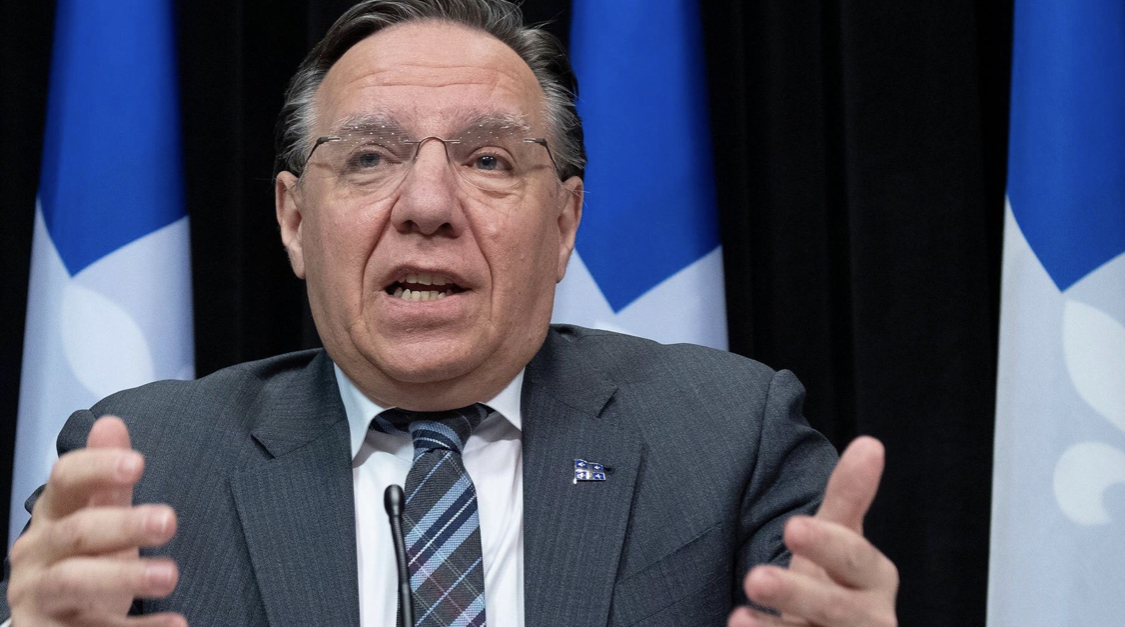 Quebec’s superior court will rule on whether the province’s forced vaccine mandate is a violation of the rights of health-care workers.

Lawyer Natalia Manole is asking the court to rule on a safeguard order, an urgent legal filing, to temporarily halt the province’s suspension without pay of all non-vaccinated health-care workers. Manole will file the request on Tuesday in hopes of arguing the case on Thursday, the day before the measure is due to take effect.

If the safeguard order is granted, Manole will argue on the merits of the case at a later date in hopes of attaining an injunction to suspend the province’s order. Manole said she is representing roughly 150 health-care workers who say they don’t want to get vaccinated, but feel they can still perform their jobs safely and limit the spread of the virus.

“It’s a violation of the rights of health-care workers, and this decree also goes against public interest,” Manole said. “There is already a lack of health-care workers. You can’t just have (15,000) people not go to work on Friday. It will be chaos and just a collapse. The situation is already critical. This situation is going to create a disaster.”

Manole said those health-care workers she represents say they are willing to be tested regularly, and she intends to prove regular testing is more effective in preventing the spread of the virus than compulsory vaccine mandates, especially since vaccines wear off, or can be ineffective.

She added the government has not submitted any proof the vaccine mandate would actually help prevent the spread of the virus more efficiently than regularly testing workers.

Unvaccinated health-care workers also received support from hundreds of protesters who marched  through the streets of downtown Montreal on Saturday afternoon. They called on the province to rescind the mandatory vaccine mandate.

On Twitter, Health Minister Christian Dubé reiterated the government’s pledge to institute the vaccine mandate. He said the province is undergoing a major reshuffle of its 330,000 health-care workers to alleviate the shortage of roughly 15,000 workers who are currently not fully vaccinated and will be suspended without pay starting Friday.

553900Suspension of health-care workers to be challenged in court 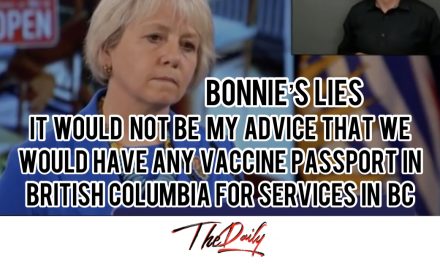 Watch Bonnie lie directly to your face. Vaccine passports, required or not? 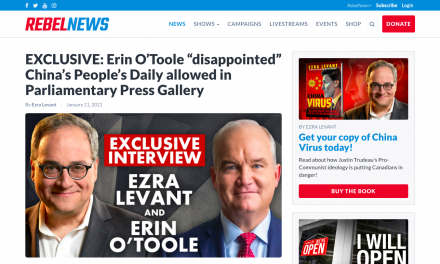 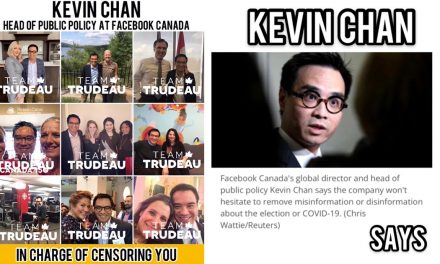 KEVIN CHAN seen here with all his friends: Facebook Canada’s global director says the company won’t hesitate to remove misinformation or disinformation about the election. 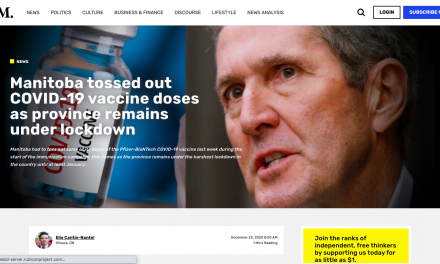