Should we call lying politicians & bureaucrats Scumbags? Let’s break down the word Scumbag.

Scumbag sounds like a really bad thing to call a person. However have people even thought to look up what something means? You would find the term was created to describe exactly what it was intended to refer to. Lets take a closer look at the word Scumbag so we can begin to use it for that in which it was intended was to warn people, of crooks, cheats, liars, and so much more greasy activity comes with a Scumbag. Seems as if the only person that doesn’t like the use of the word Scumbag is a Scumbag.

687400Should we call lying politicians & bureaucrats Scumbags? Let’s break down the word Scumbag. 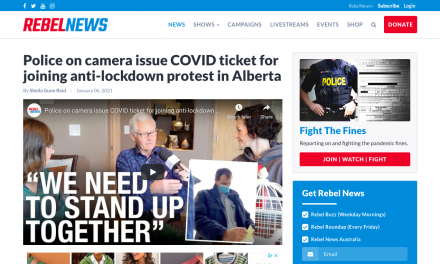 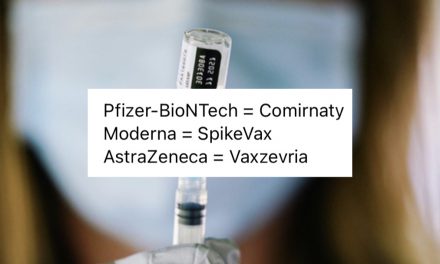 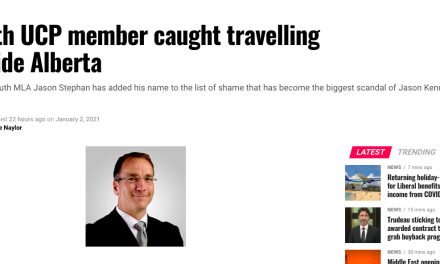 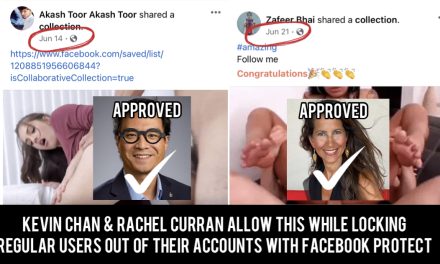