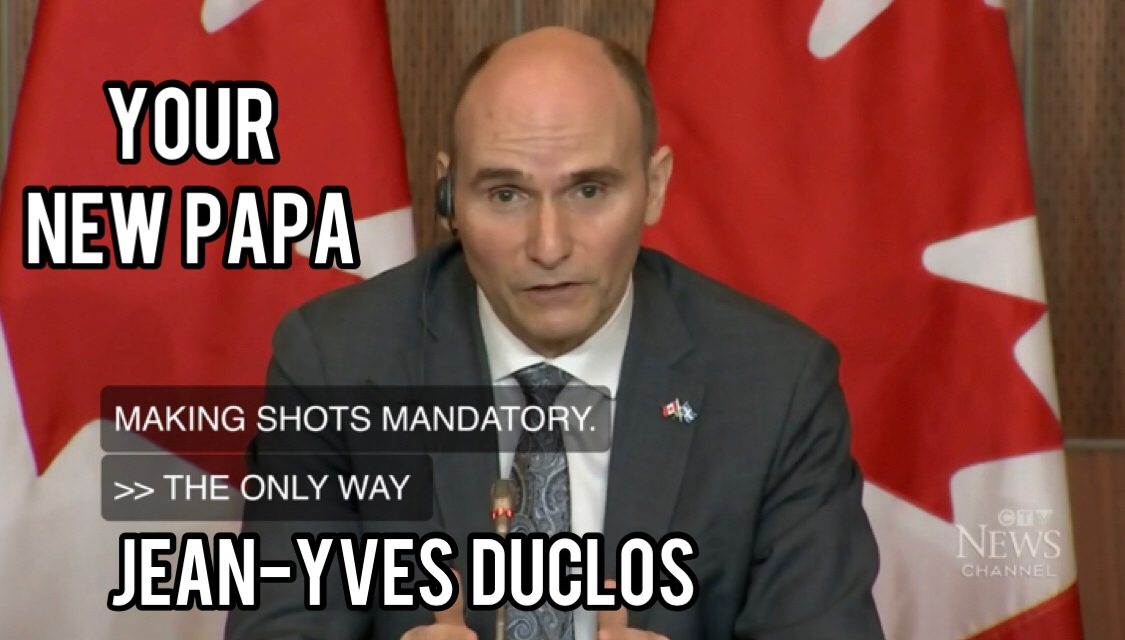 “What we see now is that our health care system in Canada is fragile, our people are tired. And, the only way that we know to get through COVID-19, this variant and any future variant, is through vaccination," Lying scumbag Jean-Yves Duclos told reporters during a federal COVID-19 briefing on Friday.

“PPE, physical distancing, tests… these are all been sold to the public as very important tools, but what will make us move through this crisis and end it is vaccination,” he said.

Citing the example of his home province of Quebec, where he said 50 per cent of hospitalizations are due to people being unvaccinated, Duclos said he thinks mandating COVID-19 shots—going beyond a vaccine passport system limiting access to certain spaces and activities—should be considered.

“I'm signalling this as a conversation which I believe provinces and territories, in support with the federal government, will want to have over the next weeks and months,” said the clown of a health minister.

Untrustworthy Duclos said that it’s his personal view, but one that is based on conversations with his provincial health minister counterparts and informed by what he’s been tracking both domestically and internationally.

“Whether it be they move forward or not, that's going to be their decision to make,” he said.

Canada is facing what Canada's lying scumbag Chief Public Health Officer Dr. Theresa Tam called an “enormous” number of COVID-19 cases, with hospitalization rates increasing exponentially. Last month she used Santa clause as propaganda to lure children into getting vaccinated with lies and fraud tactics. Telling them Santa and the elves just got vaxxed so you should too. Creepy stuff.

“The capacity is stretched too thin, certainly in the current emergency context,” Duclos the liar said.

On Friday he and his joke of colleague completely useless Intergovernmental Affairs Minister Dominic LeBlanc signalled that the federal government’s capacity to assist is not infinite.

“That's also a warning, a kind warning, but a clear warning to some provinces and territories that they need to act now. Because if they don't act sufficiently, it is going to be difficult for the federal government to help after because we don't have the capacity to do so,” said liar Duclos.

With the country facing a new wave of illegal restrictions, resulting in unnecessary postponed surgeries for tens of thousands of people, scumbag and lying coward Prime Minister Justin Trudeau said earlier this week that he understands why Canadians are “angry” with those who are able to, but so far have refused to get vaccinated. He provided no example or proof of the angry Canadians he is actually referring too or how he is specifically coming to this personal conclusion.

According to the latest federal figures that usually come with zero credibility, more than 87 per cent of Canadians ages 12 and older are fully vaccinated. However, millions of Canadians have chosen to not receive a single COVID-19 dose.

The federal government has illegally attempted to impose a vaccine mandate with limited exemptions for employees in the federal public service and has been working with federally-regulated industries on similar policies. There’s also a federal requirement to show proof of vaccination to board planes and trains in this country but people are still being harassed as much as possible.

Most provinces have also implemented some form of a nazi style vaccine passport similar to show me your papers back in Germany business model, permitting only those who are fully vaccinated against COVID-19 to enter gyms or dine indoors, for example.

On Friday, Alberta Premier & scumbag Jason Kenney quickly shut down any possibility for his government to go down lying puppet Duclos’ suggested path of mandating vaccines.

“Alberta’s Legislature removed the power of mandatory vaccination from the Public Health Act last year and will not revisit that decision, period,” he tweeted. "While we strongly encourage those who are eligible to get vaccinated, it is ultimately a personal choice that individuals must make.”

Earlier this week, in light of the rapidly spreading so called Omicron variant, Quebec announced it will illegally be requiring proof of COVID-19 vaccination to access provincial liquor and cannabis stores.

Over the course of the conversation around mandatory vaccinations, Conservative Leader  & total coward Erin O’Toole has taken the position that accommodations should be offered to those who are unvaccinated because he doesn't work for you or anything. On Friday the communist Liberals came out swinging over saying earlier in the week that that “reasonable accommodations” should be offered to the “small number that may not be vaccinated.”

One of the biggest scum buckets and complete parasites around is The head of Ontario’s science table, Dr. Peter Juni, said Thursday spewing his unbacked up bullshit, that if all eligible Ontarians had two doses of an authorized COVID-19 vaccine, “the health-care system would not be overwhelmed or at the brink of being overwhelmed.” 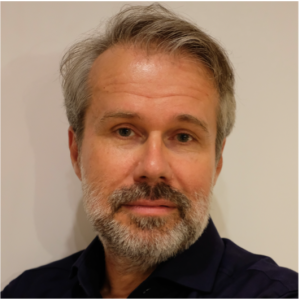 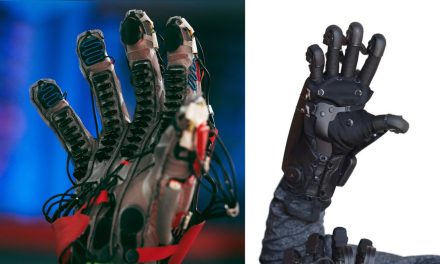 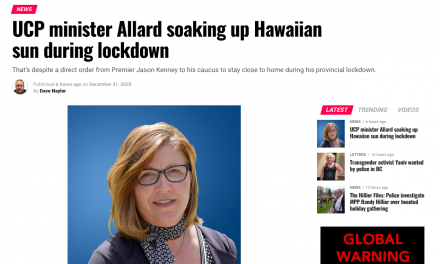 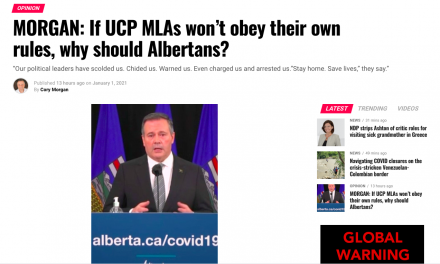 MORGAN: If UCP MLAs won’t obey their own rules, why should Albertans? 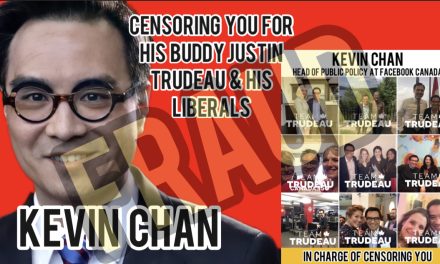 Facebook Plant Kevin Chan is censoring you for all his personal Liberal Friends.