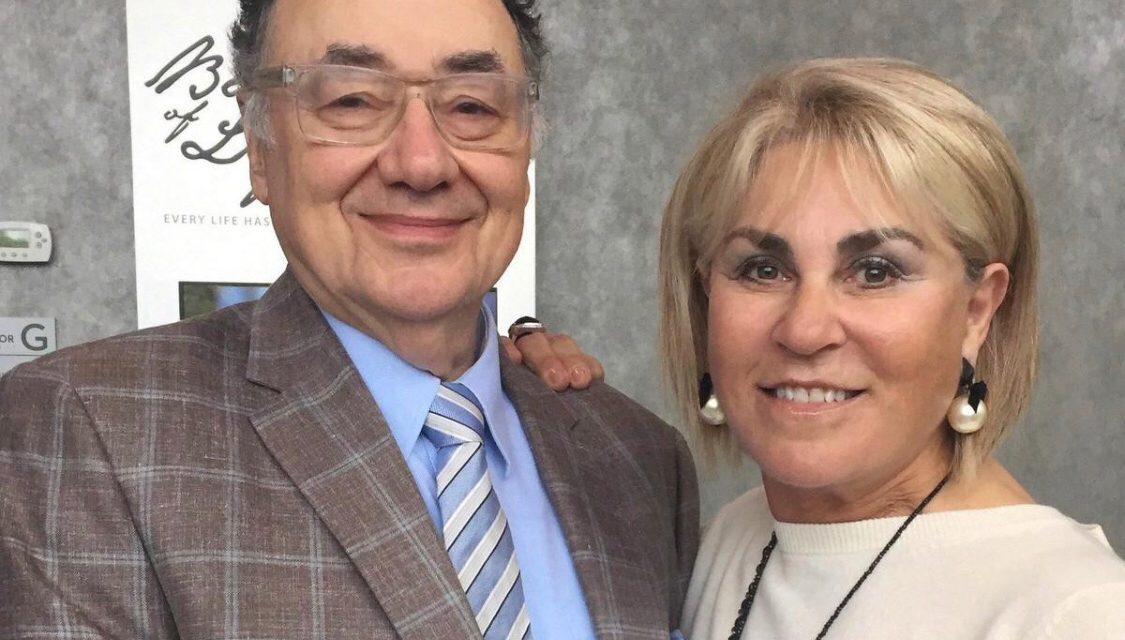 The Supreme Court of Canada unsealed the estate files of slain billionaires Barry and Honey Sherman in a unanimous decision Friday, capping off a three-year legal battle mounted by the Toronto Star.

In dismissing an appeal brought by the Sherman trustees to keep the files sealed, the court strongly reaffirmed the principle that courts are open except in very limited circumstances, emphasizing the public’s right to know what is happening in the justice system.

“This court has been resolute in recognizing that the open court principle is protected by the constitutionally entrenched right of freedom of expression and, as such, it represents a central feature of a liberal democracy,” Justice Nicholas Kasirer wrote in the unanimous decision.

“As a general rule, the public can attend hearings and consult court files and the press — the eyes and ears of the public — is left free to inquire and comment on the workings of the courts, all of which helps make the justice system fair and accountable.”

Kasirer wrote that while public scrutiny “can be the source of inconvenience and even embarrassment” to individuals involved in court cases, that is not enough to justify limiting the public’s access.

The court files unsealed Friday involve the last will and testament of Barry Sherman, the billionaire founder of generic drug giant Apotex, and the estate of his wife, Honey.

The Shermans were found killed in their Toronto home in 2017 — a high-profile case in which police have never named suspects or publicly revealed a possible motive. Toronto police have said that Barry Sherman’s estate is “embedded” in their homicide investigation.

In 2018, Star chief investigative reporter Kevin Donovan requested access to the estate files — which normally would be publicly accessible — only to find out that the estate trustees had obtained a sealing order from a judge without providing notice to the media.

Donovan and the Star challenged the sealing order before Superior Court Justice Sean Dunphy, who maintained the order for two years.

On behalf of the Star, Donovan was successful in overturning that decision at the Ontario Court of Appeal, but the Sherman trustees appealed to the Supreme Court, where arguments were heard last October before a panel of seven justices.

“Courts are a fundamental part of Canadian society and I am delighted that our highest court has reaffirmed the open court principle,” Donovan said Friday.

“Every day, reporters rely on access to courts to deliver important news to Canadians so they can better understand the world they are living in. This judgment, won with the support and backing of the Toronto Star and our legal team, will resonate for a long time.”

Toronto Star publisher Jordan Bitove said “We are so proud of Kevin Donovan and our world-class team who have proven once again the importance of independent, trusted journalism in our country.

“The court made clear today a fundamental point about the principle of open court proceedings. We are pleased that the court has delivered that message powerfully.”

The Supreme Court had to decide whether the risk to the trustees’ privacy and physical safety was so serious that it would warrant keeping the files sealed. The top court found that neither risk was serious in this case, and therefore the files should be unsealed.

At the appeal hearing, lawyer Chantelle Cseh argued that the trustees have a “reasonable expectation of privacy” and that there is a safety risk, given that the identity of the Shermans’ killer or killers remains unknown.

Cseh declined to comment when reached by the Star on Friday.

Kasirer wrote in Friday’s ruling that to prove a serious risk to the public interest in privacy, the information in the estate files “must be sufficiently sensitive in that it strikes at the biographical core of the affected individuals.”

The court recognized that access to the files by the Star and publication of at least some of their contents would mean the trustees “would lose control over this information to a significant extent.”

However, the information in question “is not highly sensitive,” the court found, and “does not reveal anything particularly private about the affected individuals.

“What would be revealed might well cause inconvenience and perhaps embarrassment, but it has not been shown that it would strike at their biographical core in a way that would undermine their control over the expression of their identities,” Kasirer wrote.

The information “will reveal something” about the relationship between the late Shermans and the trustees and beneficiaries, some of whom might bear family names other than Sherman, Kasirer wrote.

“I am mindful that the deaths are being investigated as homicides by the Toronto Police Service. However, even in this context, none of this information provides significant insight into who they are as individuals, nor would it provoke a fundamental change in their ability to control how they are perceived by others,” Kasirer wrote.

“The fact of being linked through estate documents to victims of an unsolved murder is not in itself highly sensitive.”

As for the risk to physical safety, which was also put forward by the trustees as a reason to keep the files sealed, Kasirer said he agreed with the Star’s legal argument that the probability of harm occurring is “speculative.”

“On this record, the bare assertion that such a risk exists fails to meet the threshold necessary to establish a serious risk of physical harm,” Kasirer wrote.

Donovan reported earlier this year that according to sources, Barry Sherman’s will decreed that his “net income” would go to his wife in the event of his death.

Following the Shermans’ deaths, the estate passed directly to their four children — Jonathon, Lauren, Alexandra and Kaelen — to be split equally, according to family sources. There have been ongoing disputes over control of the Sherman business empire.

The Star also learned that nine months before the killings, Barry Sherman added a codicil to his will that reduced the number of trustees who would preside over his estate from eight to four. The Shermans’ three daughters were dropped as trustees, the Star reported.

With files from Kevin Donovan 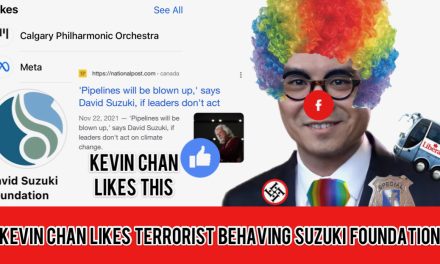 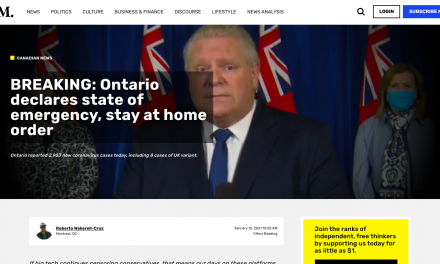 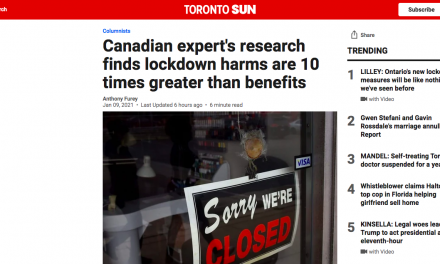 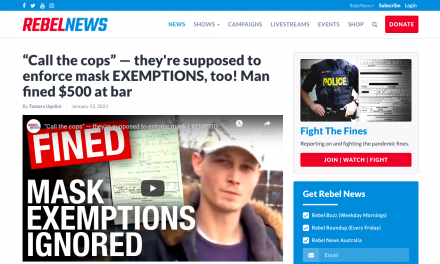