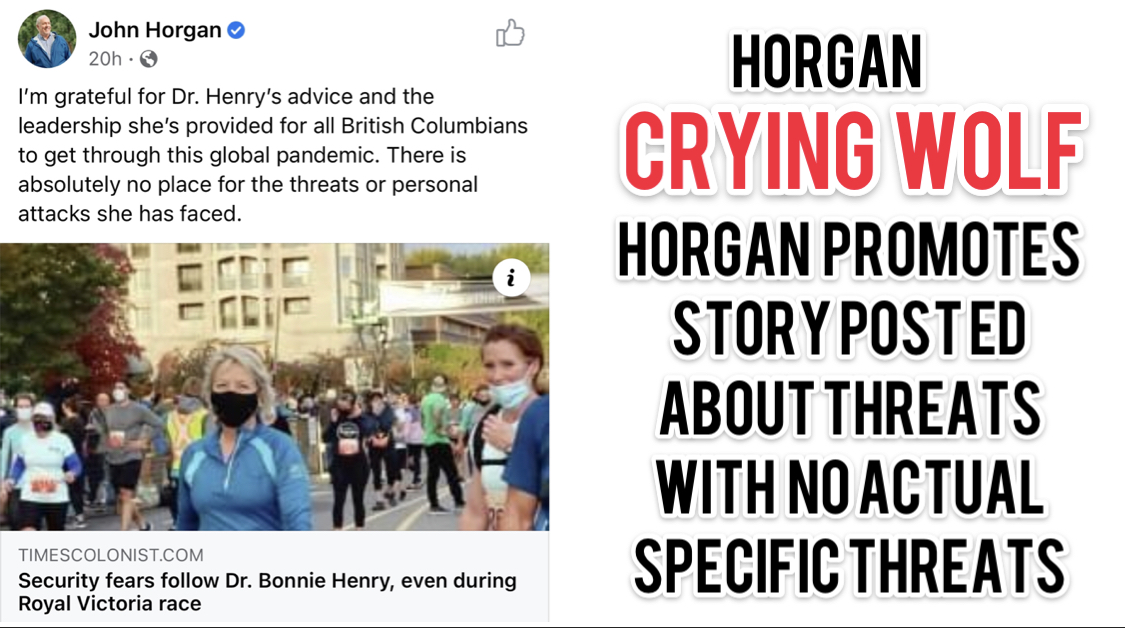 A story posted about Bonnie Henry’s safety and apparently receiving all these threats, contains no actual specific threats is fake news. Do politicians and bureaucrats write these woke fake stories for the media themselves? When we talk about fake news what could be less credible then a lousy story claiming violent threats without 1 example of what it is they are talking about, written by a person by the name of Cindy E Harnett. 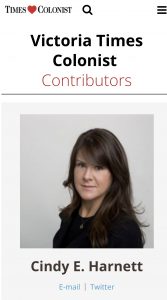 Sorry John but calling names like sleaze bags and scum buckets is the truth and is far from the violent threats being claimed. With that said the public should demand he explain this situation in detail, or he is just showing more evidence as to why he’s an absolute lying scum bag. These are false claims & accusations. John is simply complaining about getting held with some accountability and doesn’t like it, so he decided to take a swing at dressing his legitimate feedback being received as violent threats. Keep up the lying and bullshit John! 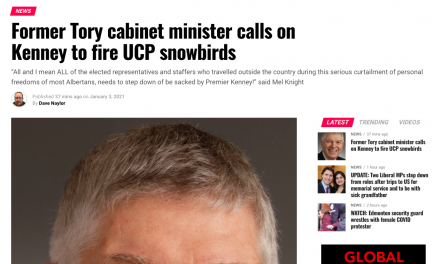 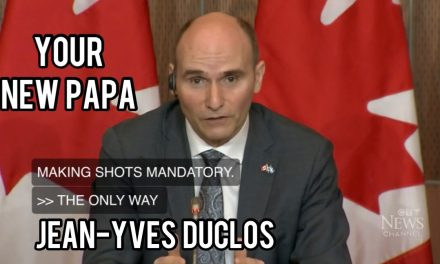 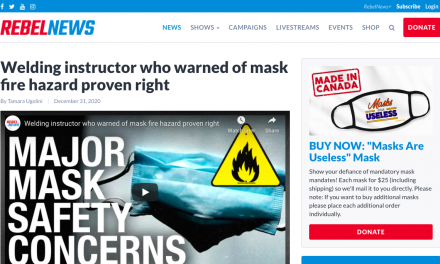 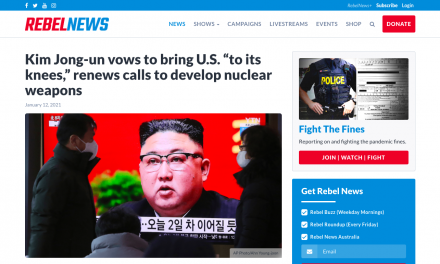